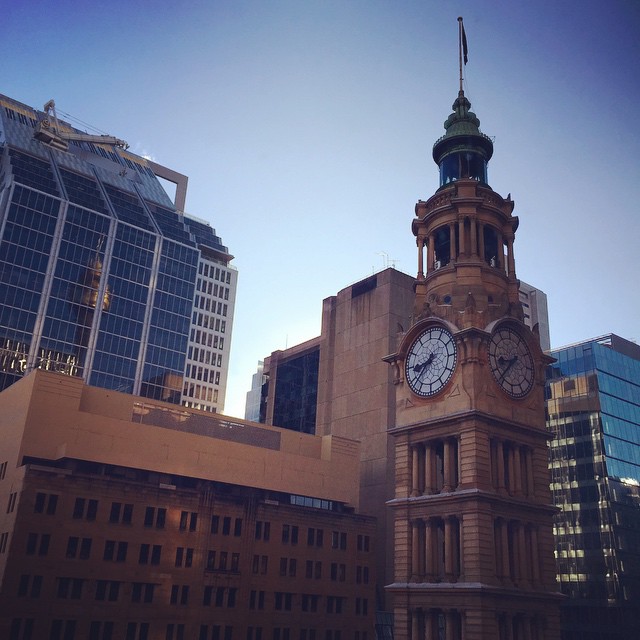 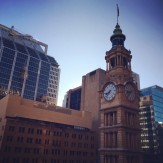 This years ATC was held at the Hilton Sydney in June. I was joined by 300 others, including my ex colleague and friend Pip who flew down from Brisbane to attend the event. Here’s some highlights:

Each year at ATC new technology vendors present their wares. There were many choices and interesting new entrants this year such as Universum, Weirdly, HireVue, Workible, Fuel50.

One technology provider decided I wasn’t worth talking to because I didn’t work at Rio Tinto (yes, he said “if you work at Rio I’ll give you a prize”) – hasn’t he heard what’s been happening in Perth lately?

The new ATC app was a fun tool, rather than carrying around a hard copy of the conference schedule it was simply a matter of opening the app – great work @MartinWarren!

The ADF recruit for a range of specialist roles, some of which are in chronic skills shortage areas such as medical practitioners.

Diversity is a huge challenge for the ADF, a sentiment echoed by corporates. They gave a fantastic presentation, especially the  landmark speech by ex-Chief of Army, Lieutenant General David Morrison, AO, to the Australian Army

Todd gave an excellent presentation including this slide on how talent attraction has changed over the decades for the military in the US.

Millennials feel an obligation to be always online due to FOMO (fear of missing out). Gen Z see everything simultaneously through their eyes and the eyes of their network.

I’ll admit I became a bit of a Todd groupie, he’s the Yoda (or Superman) of Recruitment: I wasn’t the only Luke Skywalker wannabe. He talked about how, as a leader, he builds a firm and supportive culture for his recruitment team at Amazon.

Amazon have a program started by Jeff Bezos which designates “Bar Raisers”. It takes about one year to be trained (BRIT – Bar Raiser In Training, must have interviewed at least 25 times) and knighted with the title of bar raiser, and these people regularly conduct interviews with potential new Amazonians and have veto power over new hires. Bar raisers evaluate new hires against the current population. There is such immense pressure on a hiring manager to hire that by having multiple (trained) people in the hiring process interviewing candidates and providing input they can insist on high standards.

Mike has a dream! It’s every recruiters dream – to hire 99% and reject 1%. Undoubtedly the toughest part of the job is rejecting so many capable people. Great speech, nice guy.

The trusty recruitment funnel made many appearances in slide decks during the conference. Leaders talked about their funnels, how to get more of the right people into the funnel and reduce percentage volumes of the wrong applicants in the funnel.

Diversity can be an emotive subject, taken on with vigour by a pop up panel at the conference. Credit to the organisers for recognising the challenge and aspirations of recruitment leaders to increase the number of diversity candidates in their funnels.

Indeed had a noticeable presence at the conference, including an 88 slide presentation on market insights. A few were:

ATC always wraps up brilliantly with predictions from international talent consultant Kevin Wheeler. This year his fearless forecast was about disruptive technology, the rise of talent science, the rapid move to networked collaboration, the growing power of network capital and the changing focus of recruiting.

To read more of the action from the conference go to the twitter hashtag #ATC2015. Here’s the website with more information

Bravo to Trevor, Kevin, Martin, Jenny, Karen, Horace and the ATC team for putting together another quality event. See you again next year!